The Purest of Pure 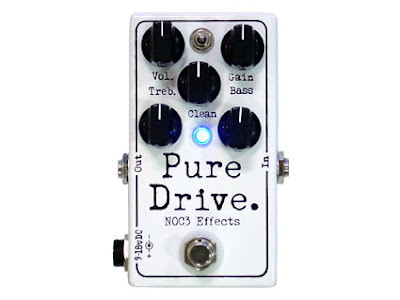 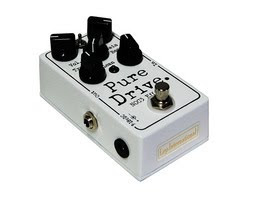 For more info on NOC3 Effects go to www.noc3effects.com There you will find more cool info, pics, and news on Nick's pedals. We will definitely try to continue bringing you more from this killer company so stay tuned.
Posted by Alfie Cruz at 3:00 PM