A Lesson in Splendid Tone 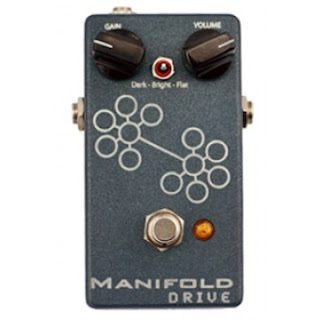 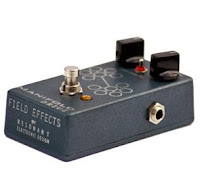