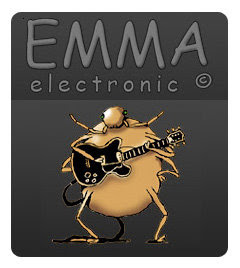 I knew from the second I first head of this company that the music world was going to be in for a real treat. For those of you not hip on Emma Electronic's pedals get out there and get your hands dirty, some of the best stompboxes you will ever play. These aren't pedals with just funny, catchy sounding names. Play any of the Emma pedals and you will quickly discover these boxes speak for themselves, producing rich, quality tones, and providing you with an endless amount of possibilities. I had a chance to try just about every one of the Emma pedals last year and was impressed by each and every one. Choosing a pedal to feature in our Top Finds was not easy, I must have gone back and fourth a dozen times. When the cloud of brilliant and massive tones cleared we were left with something we thought everyone would benefit from, an overdriver. But this isn't just any old overdriver pedal... 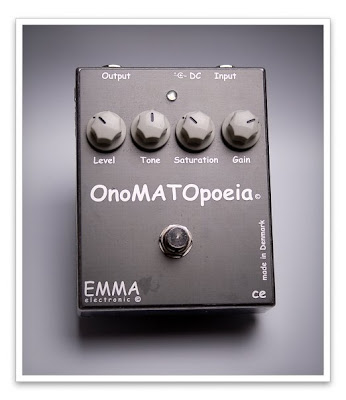