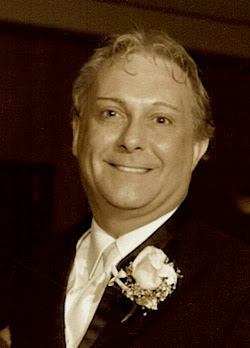 For more info on Weber Speakers go to www.tedweber.com or visit the direct link in our sidebar. Stay tuned for some great reviews of Weber Speakers to come in the near future. Keep on rockin!