The Sound We All Love 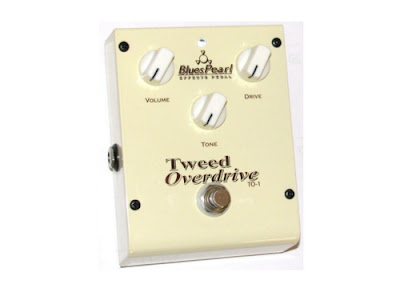