I know it's been a while since we've featured any pickups here on Analog War Cry, but I assure you it was well worth the wait. This here is Chevalier Pickups, formally known as Copperhead Pickups. If ever you've had a chance to hear a set of these or own a set yourself, you know how fantastic they are. And if you're a newbie to the world of Chevalier pups you are in for a very special treat. Last year I set on a quest to put together a proper 60's style Straocaster. I went ahead and got myself a body, a neck, and got to work. Soon after I would discover it was easier said than done. I was able to find awesome vintage style tuners and trem setup, and great parts/components. Then it came to the pickups and I got stuck. I wanted to get as close to a 60's/Hendrix tone as humanly possible. Something that could push both stellar clean and dirty tones. While on my hunt I would come across a Copperhead Pickups review and to say the least, I was impressed and inspired by what I had read. A few weeks later a set of pickups would come knocking on my door and my search for the perfect tone would end. Now I am proud to say I own a guitar that is on a level that not many ever reach. All thanks to a cat named Jeff Chevalier.
-------------------------------------------------------- 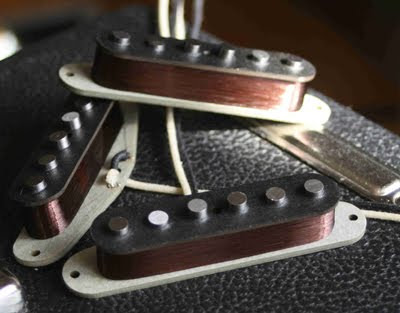 For more info on these amazing pickups go to www.chevalierpickups.com You can also reach the Chevalier Pickups site by clicking the direct link in our sidebar. I know Jeff is either int he works or already producing Tele pickups, which we will try are hardest to bring your way. Stay tuned 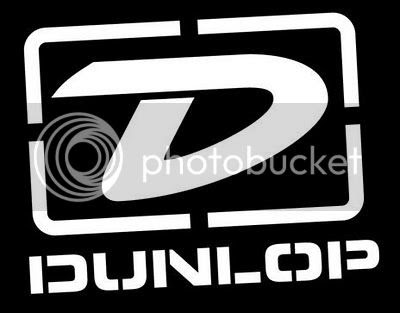