For so so long have I been trying to get my hands on these pedals. I can remember visiting the Heavy Electronics website telling myself "Wow! These have to be awesome boxes." In fact, Heavy Electronics was one of the first companies I contacted when I started the AWC weblog. Well, I am super duper stoked to say that Heavy Electronics have come through, and the pedals they sent for us to try out are absolutely mind blowing! These cats totally met and went beyond our expectations. The build quality, tone, versatility, and style that these pedals own make them some of the coolest I have ever tried. Analog War Cry will be spending some time looking into a handful of the Heavy Electronics stompboxes, and if we're lucky will be able to bring them all your way. Now a very special treat from us to you. Heavy Electronics. 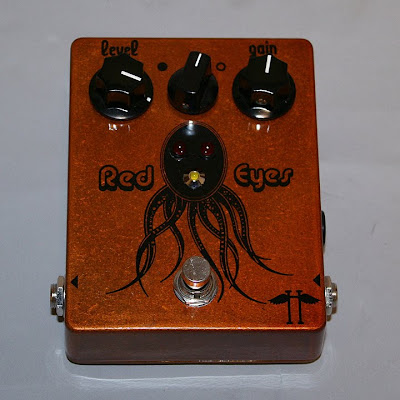 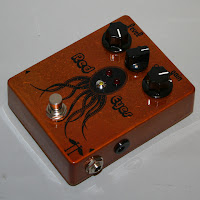 For more info on Heavy Electronics go to http://www.heavyelectronics.com/ or click the direct link o our sidebar. We will be going down the Heavy Electronics line so make sure to keep your eyes peeled for more killer tone madness. "Bow down to the tone..." 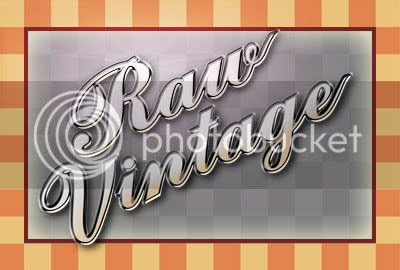