An absolute work of art 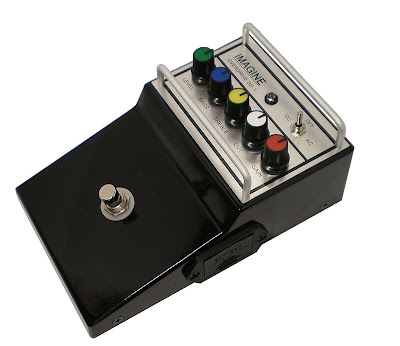 For more info on the Imagine Overdrive and South Wave Audio Corp. go to www.imagineoverdrive.com You can read up on the history and making of this awesome, super cool pedal. Check it out!